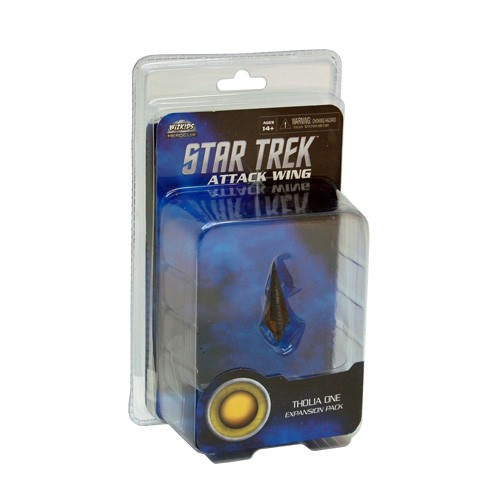 Tholian starships were small starships of characteristic shape, utilized by the Tholian Assembly during the 23rd century. These vessels were armed with plasma torpedo-like torpedo weaponry. But their most powerful weapon was the so-called "Tholian web". This web was "weaved" by two or more Tholian vessels around an enemy ship. This web could be used as a high power immobilization field/tractor beam to pull captured starships back to Tholian territory.