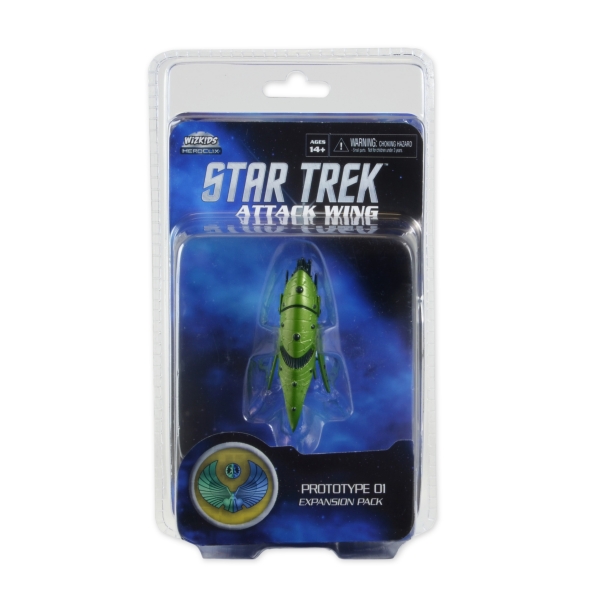 The Romulan drone-ship was an advanced experimental attack starship described as a marauder and developed by the Romulans in the 2150s. At least two prototypes of the vessel were built. The starship itself was a modified Romulan Warbird, with its propulsion systems and command circuitry largely identical to the typical Romulan warship of that era.