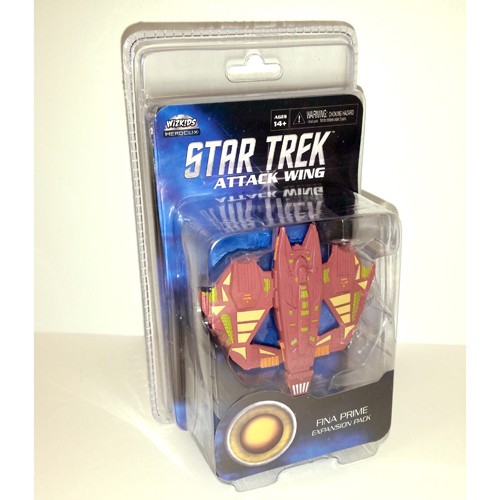 The Vidiian starship was a massive starship utilized by the Vidiians in 2371 and 2372. This class of vessel operated with a crew of well over three hundred, and was armed with hypothermic charges and grapplers, which was used to access captured ships.